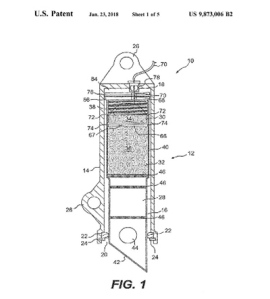 Data compression and fire suppression are the subjects of two patents recently assigned to FedEx by the United States Patent and Trademark Office.

According to the United States Patent and Trademark Office (USPTO), a patent developed by Tawfik Lachheb out of Ladera Ranch, California, was assigned Jan. 23 for “data compression.” Federal Express Corp. was listed as the assignee.

The second patent assigned to Federal Express Corp. on Jan. 23 was a “fire suppressant device and method, including expansion agent” developed by James Popp out of Olive Branch. 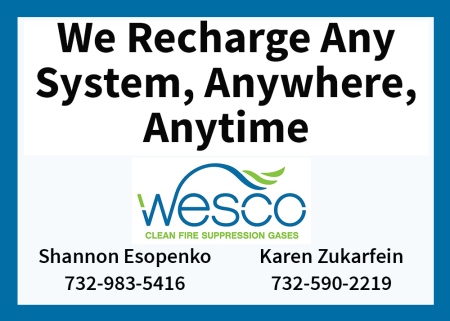 Memphis-based delivery giant FedEx Corp. has more than 400,000 employees across the world who help deliver about 13 million packages to more than 220 countries and territories each day. In 2017, it reported $60.3 billion in annual revenue; it also reported $16.3 billion in revenue for the second quarter 2018.

This entry was posted on Tuesday, February 27th, 2018 at 1:52 am and is filed under Uncategorized. You can follow any responses to this entry through the RSS 2.0 feed. You can leave a response, or trackback from your own site.